FREE DELIVERY ON ANY PURCHASE OF 2 OR MORE ITEMS 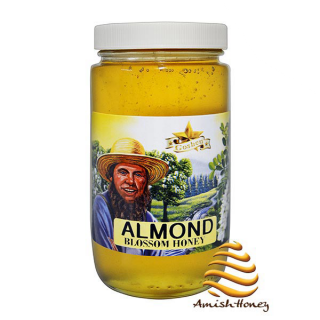 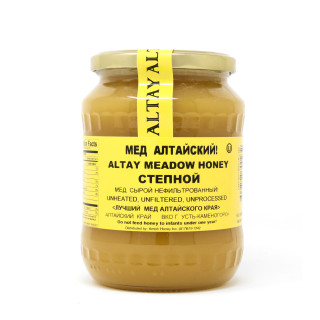 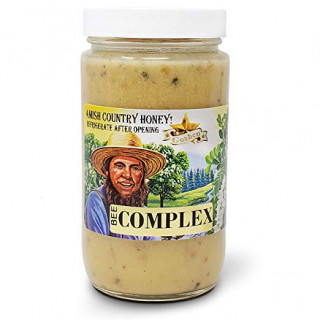 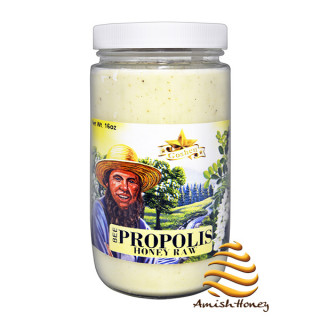 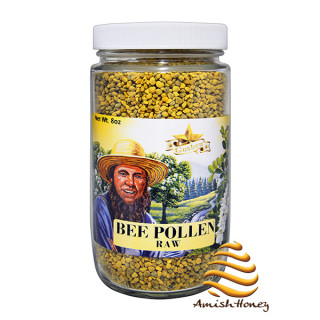 Our raw unheated and unfiltered alfalfa honey is produced right here in the United States.

The alfalfa plant is a pretty tiny purple flowering legume that blooms during the summer; the honey resulting from the concentrated nectar has a light, almost pale color, mild aroma with a delicate flavor. Bees put a lot of work into getting this nectar hence alfalfa is not as common as other honey as it is more difficult, taking more time and effort for the bees to pollinate the flower. The honey is slightly not as sweet as clover honey and crystallizes rather quickly as it has a low fructose to glucose ratio. We bring you this honey straight from the hive directly from the honeycomb.

This honey is an excellent ingredient in homemade sauces and salad dressings due to its mild taste and grassy undertones.  It goes well with cheeses and it is great drizzled over waffles or biscuits or even deep-fried tofu or chicken glazed marinade. It is popularly used instead of sugar as sweetener for baking

Some people believe that it helps them to manage symptoms of PMS, digestive issues and kidney problems. Raw alfalfa is also believed to be good for cardiovascular issues and has anti-inflammatory, antioxidant and anti-bacterial properties.

Can be stored at room temperature.